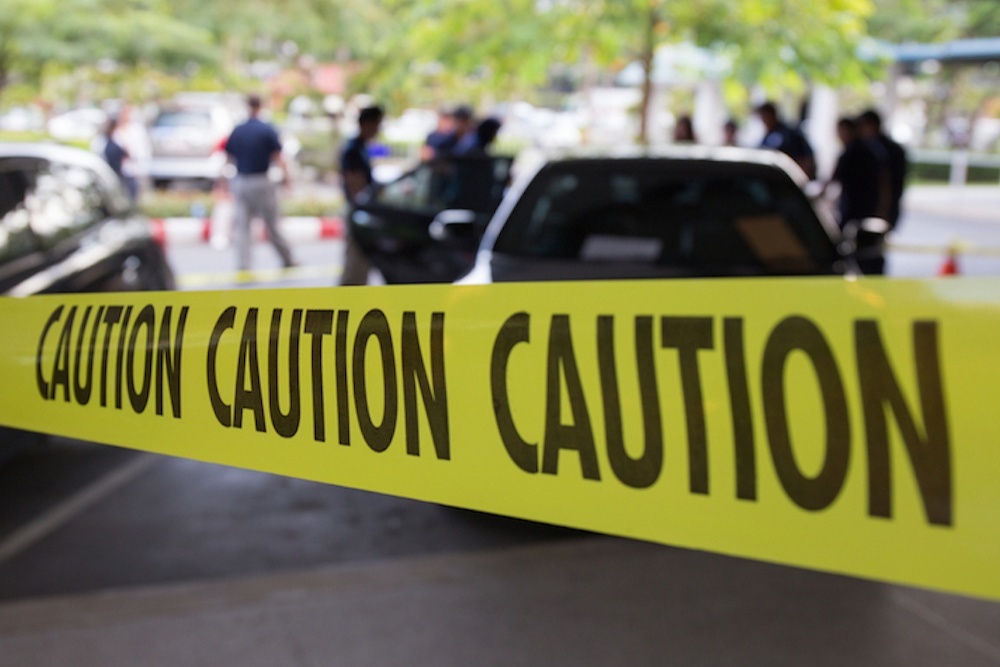 A man who authorities say fired a gun at a cab driver in Rowan County on Monday, Jan. 13 was fatally shot by deputies the following morning in Randolph County.

Investigators said Troy Caster, 21, was wanted by Salisbury police for stealing a pink gun. It was the same gun he fired at the cab driver after being driven to Arcadia and Rogers roads near China Grove in Rowan County.

Caster’s application for a pistol purchase permit was denied in December 2019.

The cab driver said that when she told Caster his total fare he demanded her money. He had a gun pointed at her face when she turned to look at him and tried to fire it, she said.

The driver said the gun did not fire and she tried grabbing it from him but was unable to do so. He pulled the trigger again, this time firing the gun but the bullet missed. Caster then exited the vehicle and walked to the driver’s side door with the gun pointed at her.

“The cab driver is lucky to be alive,” said Randolph County Sheriff Greg Seabolt. “By the grace of God that gun did not fire. It did fire a short time later, the suspect and cab driver struggled and she sped off.”

Rowan County deputies searched for Caster during the night and he was found driving near his home around 5:30 a.m. Tuesday, Jan. 14. The suspect refused to comply when deputies attempted a traffic stop, and a chase through Stanley and Davidson counties ensued. It ended in Randolph County in a parking lot near the North Carolina Zoo.

Seabolt said Caster fired at deputies on a road outside the zoo but didn’t hit anyone. He then drove onto zoo property. Deputies were able to stop the stolen vehicle Caster was driving by using a pit maneuver.

Authorities said shots were fired and Caster was hit at the end of a gravel maintenance road. He was pronounced dead at the scene.

Want to get notified whenever we write about Randolph County ?

Sign-up Next time we write about Randolph County, we'll email you a link to the story. You may edit your settings or unsubscribe at any time.