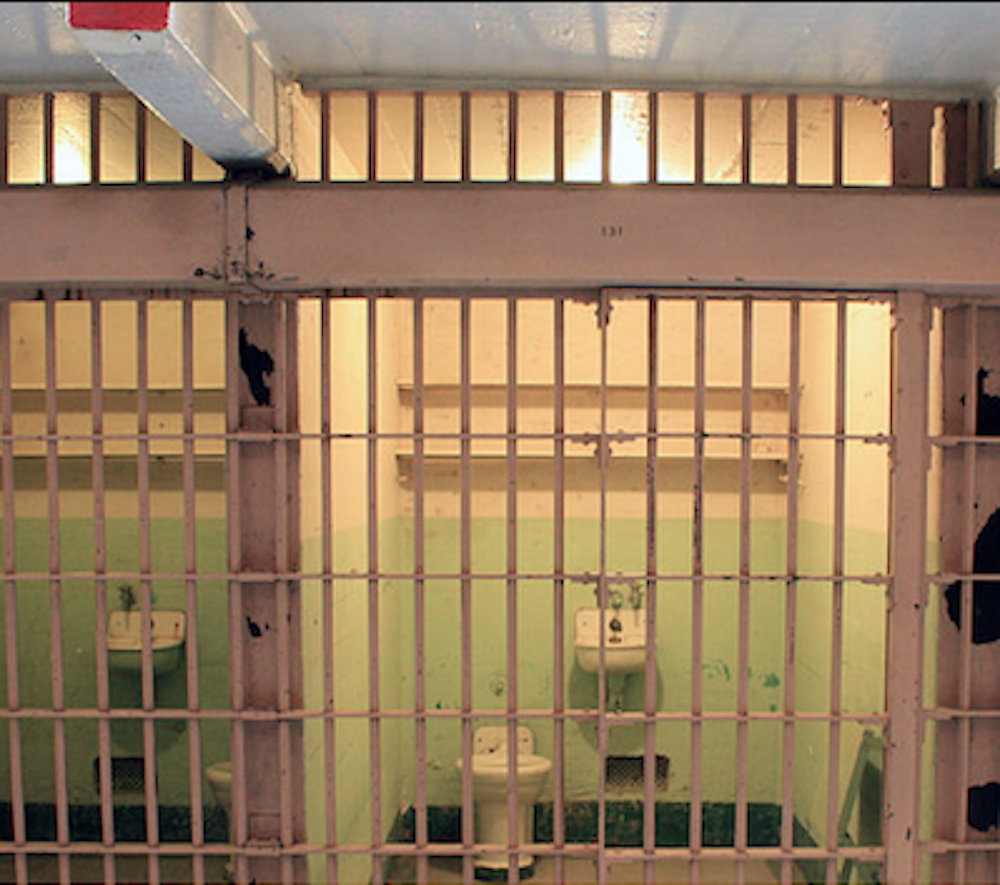 A new study by the North Carolina Department of Commerce finds that the state’s disabled students are more likely than their peers to become dropouts and wind up in prison.

The study's author Andrew Berger-Gross concluded that “this disparity is rooted in a 'school-to-prison pipeline' that traps young people with disabilities in a cycle of disadvantage, misconduct and punishment, leading eventually to incarceration in the adult correctional system.”

Berger-Gross identifies students with “invisible disabilities” as those at most risk for winding up in prison. Nearly 20 percent of them enter prison within seven years of leaving high school.

Unlike more obvious disabilities that may require a wheelchair or hearing aid, invisible disabilities such as behavioral and emotional disorders, intellectual impairments, specific learning disabilities and traumatic brain injury are far less apparent, Berger-Gross noted. Students with those kinds of less obvious disabilities are significantly more likely to wind up in the adult correctional system in the years following high school, the study concluded.

On the other hand, those with autism or orthopedic impairments were significantly less likely to enter prison than their peers without disabilities. The likelihood of individuals with visual impairment/blindness, hearing impairment/deafness or speech impairment going to prison was not significantly different from their peers.

A key marker for students who are more likely to wind up in prison is graduation from high school, the study found.

“High school dropouts in our cohort were around six times more likely to enter prison than their peers who graduated,” Berger-Gross concluded.

Want to get notified whenever we write about NC Department of Commerce ?

Sign-up Next time we write about NC Department of Commerce, we'll email you a link to the story. You may edit your settings or unsubscribe at any time.