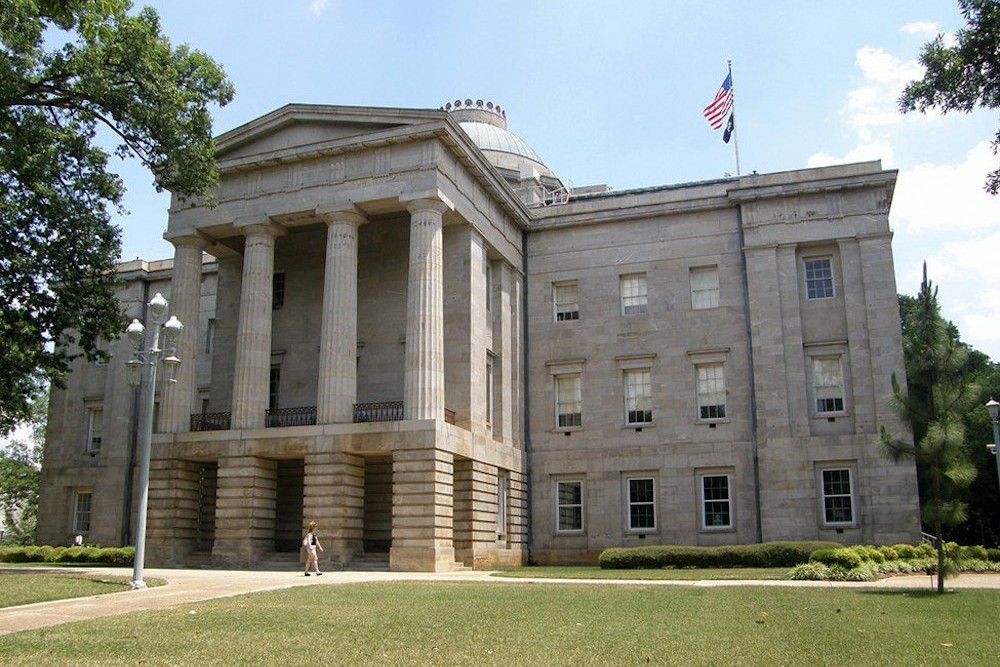 When it comes to corporate taxes, North Carolina ranks as one of the friendliest states in the nation.

The 2020 Tax Foundation recent report ranked U.S. states based on tax policies. North Carolina is third for corporate taxes, with an overall rank of 15.

The states that ranked in the bottom were Pennsylvania, Texas, Iowa, New Jersey and Delaware.

The report noted that North Carolina dropped its already lowest-in-the-nation corporate tax from 3 to 2.5%, as part of a tax reform plan. However, Tax Foundation noted that the state’s other financial policies resulted in it dropping from 12th to 15th in the 2020 report.

Tax Foundation describes its “State Business Tax Climate Index” as an examination of how states determine taxes and is a direction for change.

Want to get notified whenever we write about Tax Foundation ?

Sign-up Next time we write about Tax Foundation, we'll email you a link to the story. You may edit your settings or unsubscribe at any time.